This was contained in a statement titled ‘NDDC invites President Buhari to Commission Signature Project’ and signed by the NDDC Director, Corporate Affairs, Charles Odili, on Tuesday.

“With the death of Chief Etang, the remittance has to await the appointment of a new EDFA. Senator Akpabio, the Honourable Minister, said President Buhari who has been briefed on the protest by students at the Nigerian High Commission in London, has ordered that all stops be pulled to pay the students by the end of this week. We expect a new EDFA to be appointed this week. As soon as that is done, they would all be paid.”

The order comes barely 24 hours after the abandoned scholarship students protested at the Nigeria High Commission office in London. 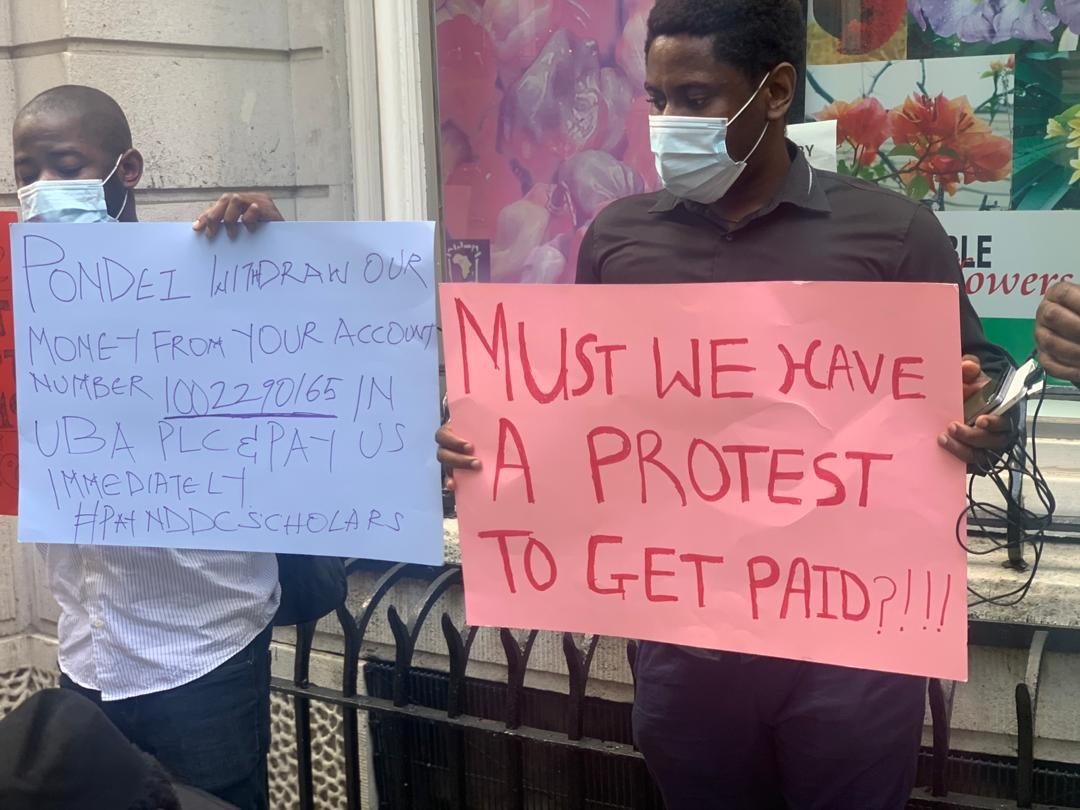 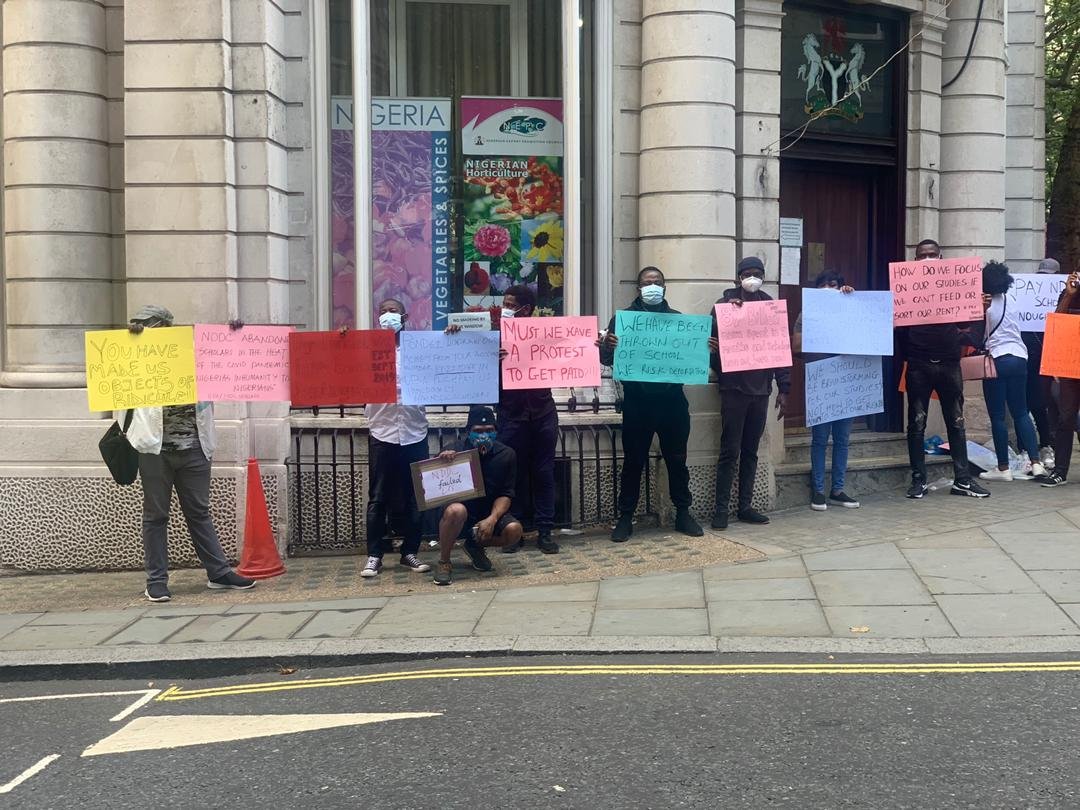 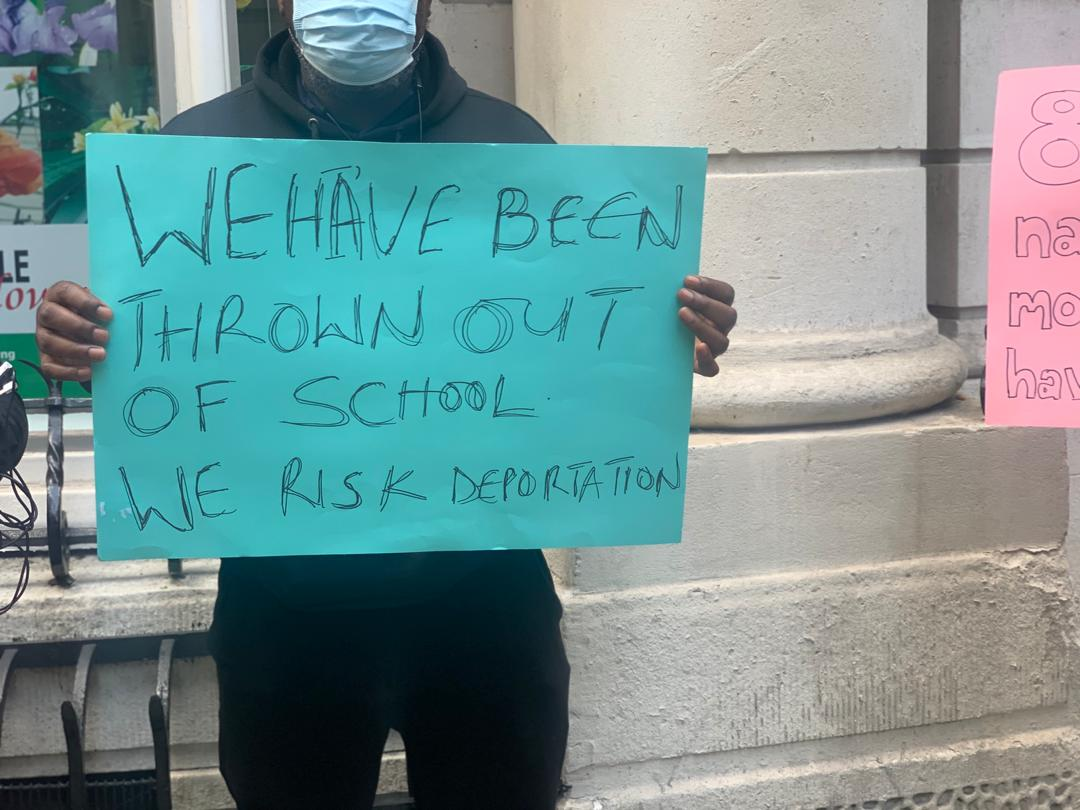 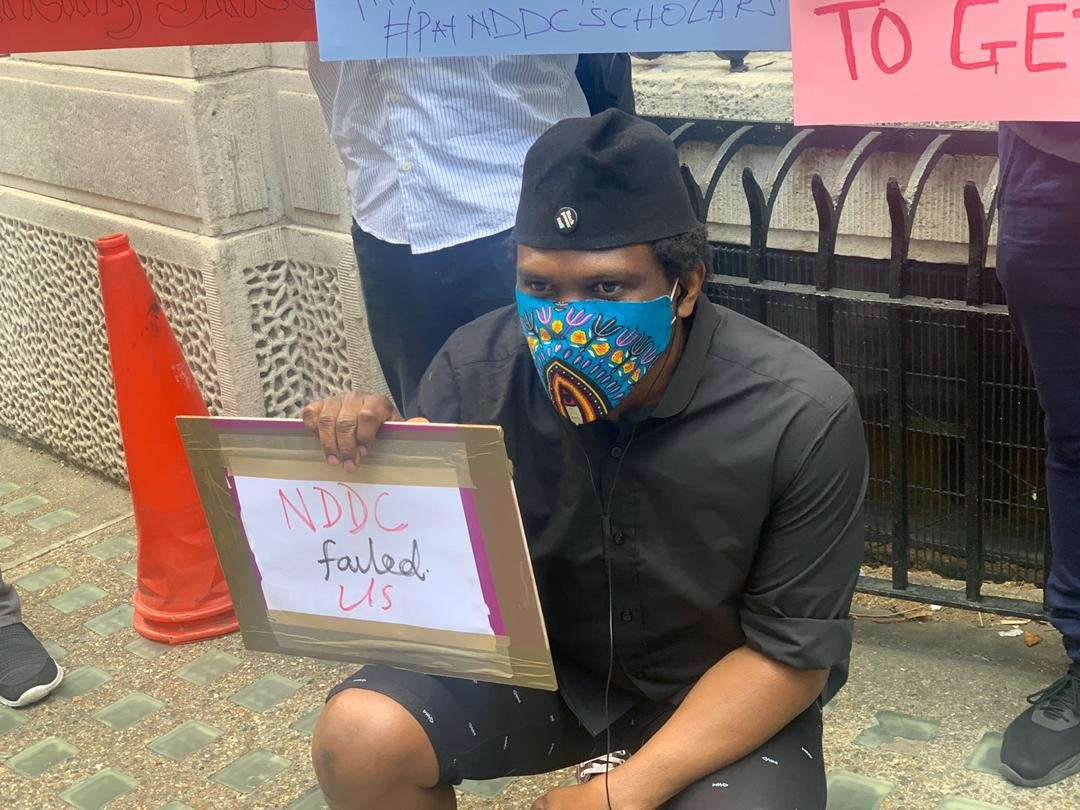 The 2018 and 2019 scholars lamented that they had been abandoned by the government and left to survive in foreign countries without necessary allowance paid by the NDDC.

They also revealed that the commission had failed to process and release their tuition, which has led to the ejection and warning to cancel their scholarship programmes.

Kogi State bows to pressure, will begin administer COVID-19 vaccines in the state this week

Pump price remains at N162 per litre until talks with organized labour and other stakeholders are concluded, NNPC

This site uses Akismet to reduce spam. Learn how your comment data is processed.